The coupon code you entered is expired or invalid, but the course is still available!

The Live Free Lifestyle Masterclass is specifically designed to teach you the real structure behind a life where you don’t just survive, you live. We will provide you with the keys you need to take control of your life. 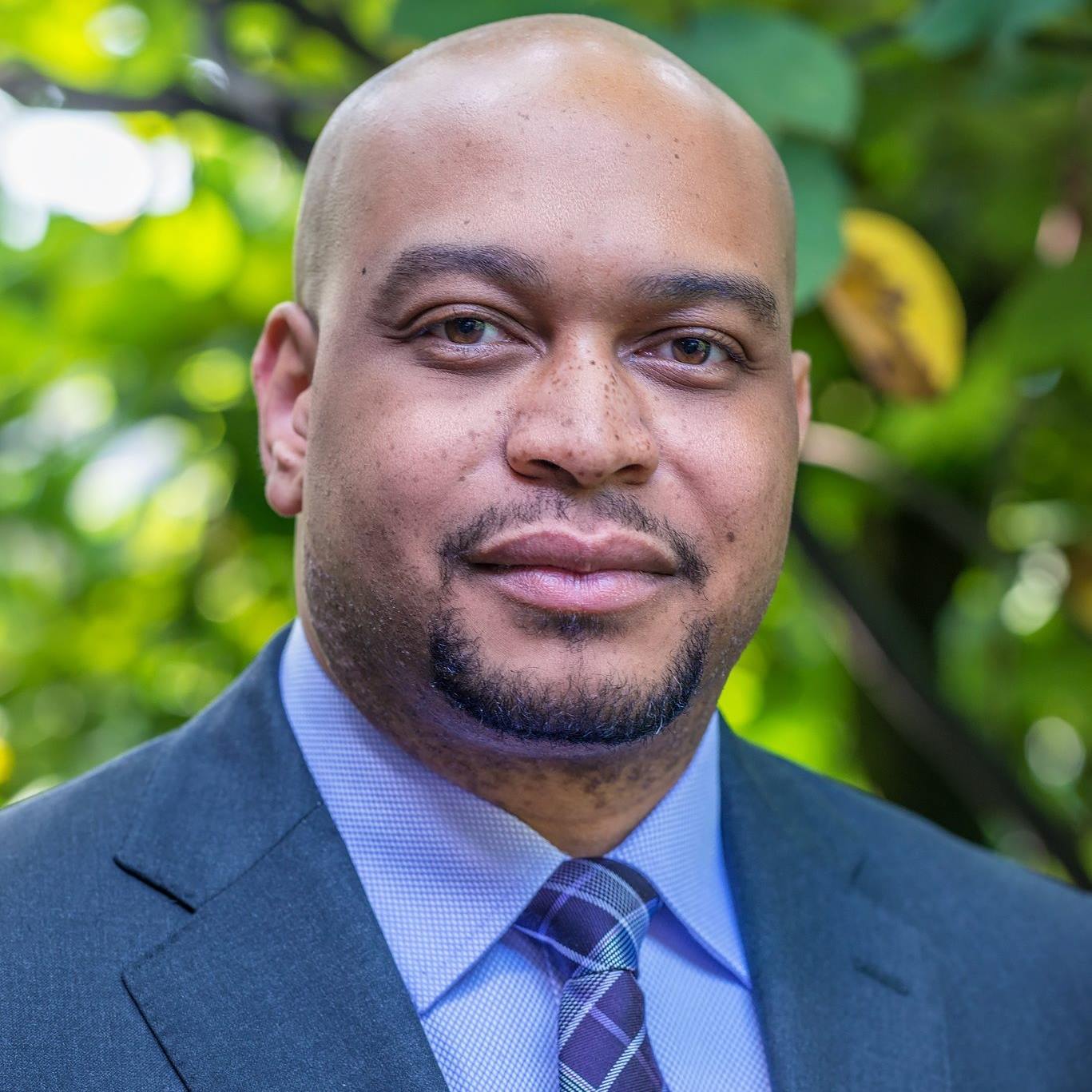 Lawrence Watkins is the Founder & CEO of Great Black Speakers, the largest African-American owned speakers bureau in the nation. He works with celebrities, entertainers, and thought leaders to book them for speaking engagements at top universities, corporations, and civic organizations. Lawrence is also the President & COO of The Black Business School, which aims to provide African-Americans with a culturally relevant, yet low-cost education in all things wealth building and Black business creation. He holds an MBA in entrepreneurship from Cornell University and a B.S. in electrical engineering from the University of Louisville.

Lawrence’s mission of becoming a tycoon politically, socially, and economically so that he may have a positive impact on his community is well underway. Through his personal journey and knowledge, he wants to change the lives of as many people as possible. Lawrence currently resides in Medellin, Colombia with his wife, Carla, and their 3-month old daughter, Amina Jolie.

- Co-founder and lead instructor for the Black Experts Empire

- Business development coach and consultant for dozens of entrepreneurs

- Spoken to over 1.5 million people

- Duncan Nuggets® are used by schools and organizations around the world

Lecture Recordings
Available in days
days after you enroll

When does the course start and finish?
The course starts now and never ends! It is a completely self-paced online course - you decide when you start and when you finish.
How long do I have access to the course?
How does lifetime access sound? After enrolling, you have unlimited access to this course for as long as you like - across any and all devices you own.
What if I am unhappy with the course?
We would never want you to be unhappy! If you are unsatisfied with your purchase, contact us in the first 30 days and we will give you a full refund.
off original price!

The coupon code you entered is expired or invalid, but the course is still available!